Top 3 Things You Should Know About Wasps And Hornets

Because of the possibility of painful hornet stings, it’s necessary to make sure that in combating their presence, you’re working with pest control specialists who are trained in getting rid of these creatures safely and quickly. Improper disposal of hornets next may cause these creatures to swarm and attack the person who is disturbing the nest. 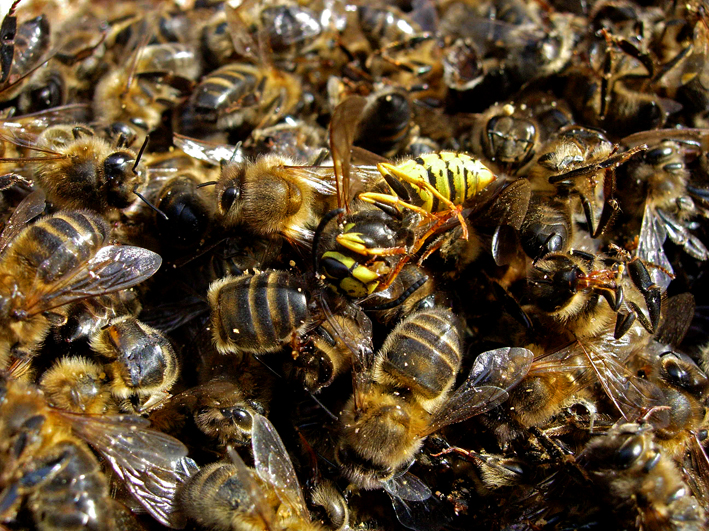 1. You can accidentally trigger dangerous wasp swarms. Wasps are dangerous to humans in that they can quickly mobilize their entire nests to sting their victims. When there is a threat to the nest, wasps have the ability to release a pheromone that sends other wasps to attack. Materials that come in contact with the pheromone can also trigger attacks, such as clothing, certain food flavors, and specific fragrances. 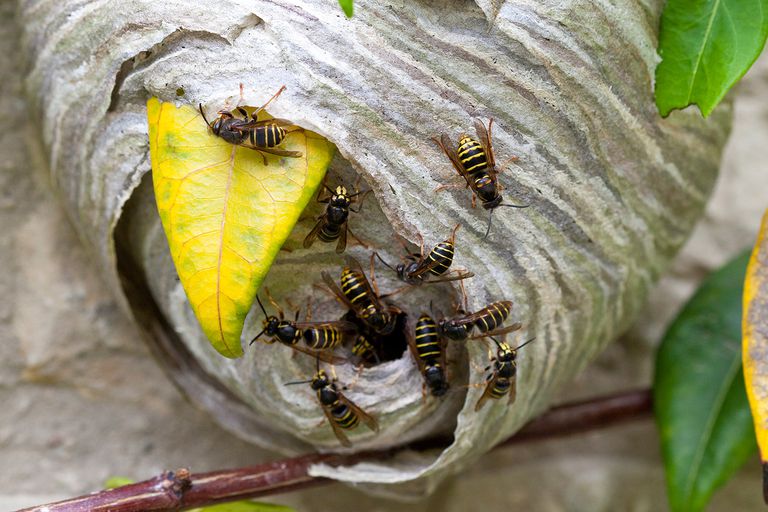 2. Most wasps and hornets do not die upon stinging. Hornets are a type of wasp, and their stings are much more painful than typical wasp stings because of the presence of a venom that causes painful reactions in humans. Unlike honeybees, wasps and hornets do not die upon stinging their human victims, and in fact, they can sting multiple times. None of the hornet species found in the U.S. are fatal, though varieties found outside the U.S. may be. The only exception is when a hornet stings a person who has an allergic reaction, which may be severe and may send the sting victim into anaphylactic shock.

3. Left untreated, a nest can eventually contain up to 700 wasps. Hornets and wasps can lay up to 50 eggs at a time, and each egg will hatch between five and eight days later. In the late summer months, colonies that have been thriving undisturbed can contain up to 700 wasps. This is why it’s critical to contain them and get rid of them at the first sign of an infestation.